This search form uses an instant search feature. As you type, search results will appear automatically below the search field. When you've entered you desired search terms use tab to navigate through the available results and hit enter to open the selected page or document.
EDIT MAIN 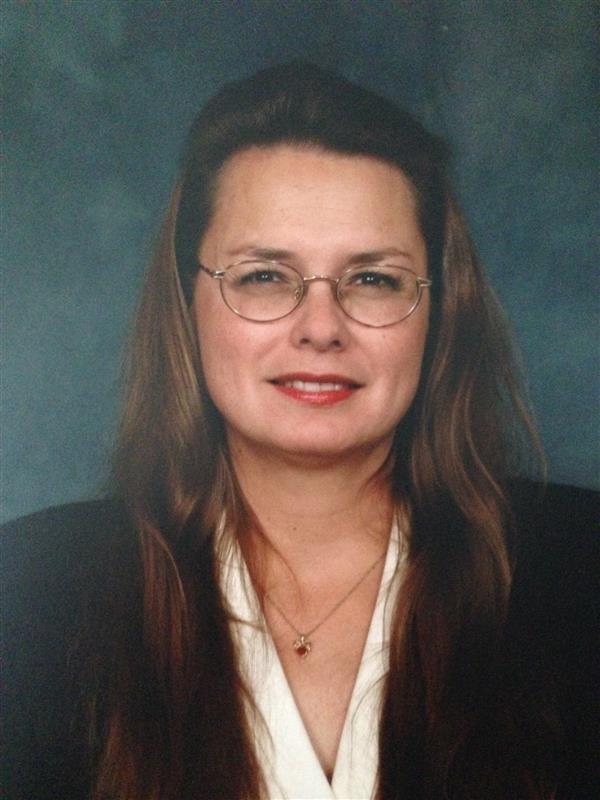 Helen Blue-Redner, a graduate of both Princeton and Harvard Universities and 7-12 Science teacher at ECHO Charter School, has been named the school’s new Director. After substitute teaching for a year at the school and teaching 7-12 Science the following year, Blue-Redner readily accepted the offer to lead the school. “Having the chance to put into practical use some of the ideas that I learned at Harvard while I was doing my master’s degree is a great source of excitement for me,” she commented. “While charter schools remain a source of controversy in some circles, for me it represents a marvelous opportunity to foster deeper inquiry in learning, and to build an intensive movement toward striving.” Hands-on and dialogue-based learning, coupled with a rigorous span of writing throughout the year fostered a deep connection with her students. Blue-Redner described the “aha” moment that occurred as her ultimate reward when a reluctant student made the ultimate comment to her: “I hate science, but this is my favorite class.”

Now Blue-Redner wants to continue to build momentum in the school by both teaching science and directing the school. She has honed her leadership skills in several settings, including an elected term as tribal chairman at the Upper Sioux Community as well as four terms on the City Council in Echo. Among other leadership roles, she was appointed by Governor Pawlenty to serve as Co-Chair of Minnesota Out of Home Placement Committee and served in a number of other local and regional leadership capacities. “Transparency and communication are a ‘given’ for good leadership; it’s the other things that count, such as vision, belief, encouragement, excitement, empathy, and equity,” she commented. “Our students are typical in that they enjoy school and all that it has to offer, but they are unique in their opportunities to build one-on-one, meaningful relationships with their teachers at ECHO Charter.”

Blue-Redner believes that students can give themselves “permission” to learn. “So often, kids don’t know that they possess the natural ability to initiate their own investigations into things that interest them—literature, art, history, social movements, and other areas. Fortunately our Project-Based Learning platform is one of the ways that students can dive in and earn credit by embracing the subjects they love, and by building belief in their own desire to gain knowledge.”

Blue-Redner is looking forward to a year “on the move”, complete with a positive environment and a host of fresh new faces, both students and teachers alike. “We feel very fortunate indeed to have Helen at the helm,” said ECHO School Board Chairman Jeff Berthelsen. “She could have taken her Harvard degree anywhere else, but she chose us. For that, we are glad.”